Getting a good night’s sleep is essential for your body and mind to repair and regenerate, setting you up for the challenges of the day ahead, and a lack of sleep is proven to mean that you aren’t performing at your best during your waking hours.

But if you are constantly feeling sleepless, it may be affecting more than just your alertness and work performance. Sleep deprivation in itself will not cause weight gain, but the hormonal and physical changes may influence what you eat and those extra few pounds you’ve gained recently might be more to with your lack of sleep than lack of willpower….

Here are four ways your lack of sleep could be helping you pile on the pounds:

A major issue with lack of sleep is giving into cravings. But why do they occur? The reason is down to two very important hormones that work together to regulate your hunger portion sizes. Ghrelin’s job is to make you hungry, and was great when you were a teenager and needed to grow your body into an adult’s healthy form. However, it could be considered the dieters’ arch enemy. When you are sleep deprived, the level of this hormone rockets and makes you think you are hungry. If you can resist this, you are doing well, especially when you are tired and lethargic. However, its partner leptin is waiting in the background to test you further. Leptin’s role is to tell your body that you are full. Unfortunately, when you are tired, this hormone level drops and lets you think that you are still hungry and therefore encourages you to keep on eating. It’s this hormone imbalance that you must outwit if you want your weight to stay on target. 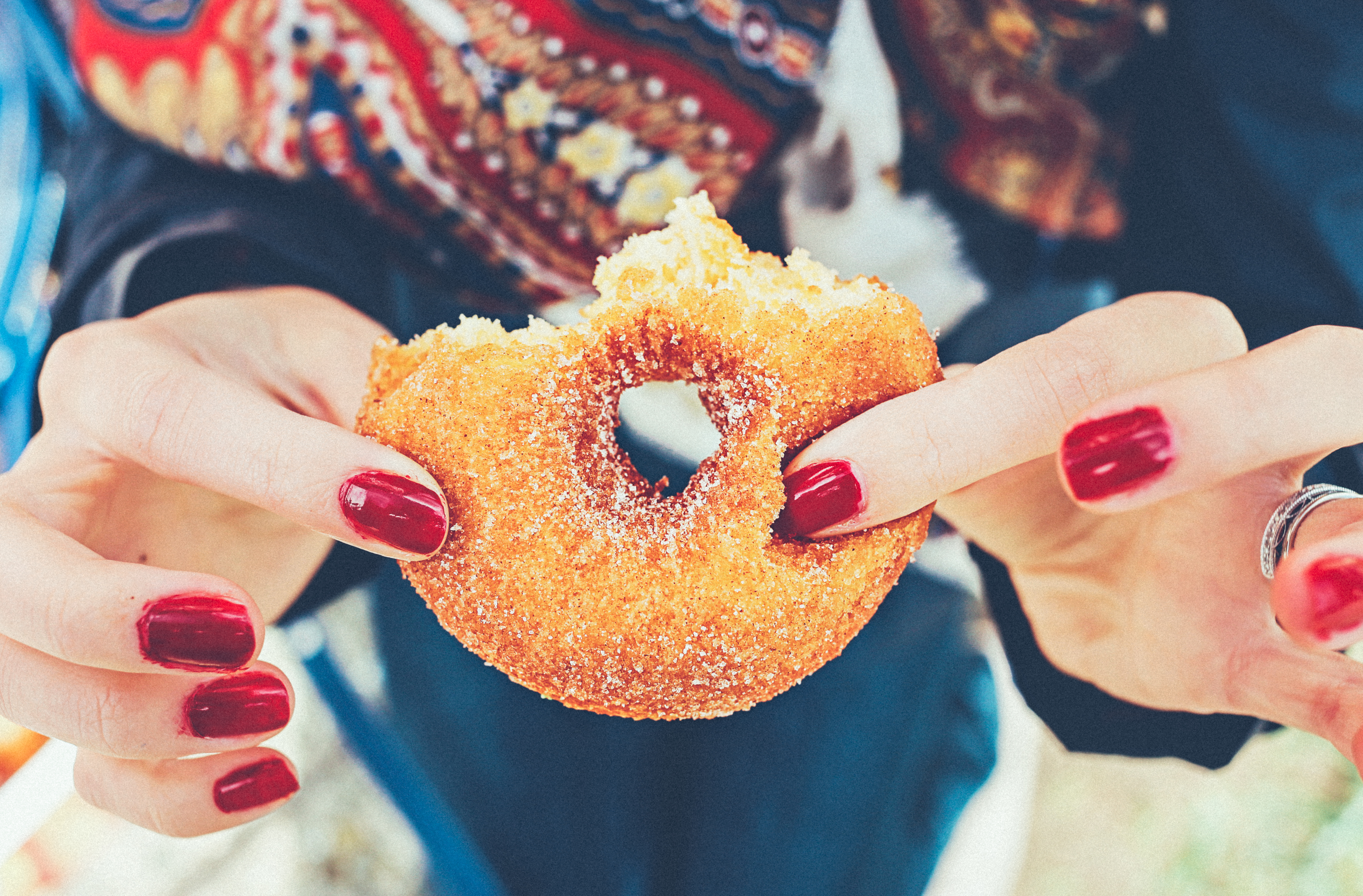 It stands to reason that those who are suffering from sleep deprivation effects are going to be suffering from a lack of energy, and in these cases, going to the gym or going for your usual run is much less likely to happen as motivation levels are down. Missing out on your usual exercise will mean calories that are normally burned off are being retained and those pounds are more likely to stay put. Your dream bed might be comfy, but make the effort to get out of it – your waistline will thank you for it!

Numerous studies have shown that those who suffer from a lack of sleep crave foods that are high in carbohydrate and calories the next day, and of course giving in to those cravings will have a significant effect on your weight! In fact, recent research shows that women who got only 4 hours of sleep at night ate over 300 additional calories the next day than they did after they slept 9 hours. (Men consumed just over 250 extra). An additional source of extra calories to consider is that by staying up for a couple of extra hours, you are more likely to raid the fridge than those who are already tucked up in bed!

A study at the University of Chicago volunteers on a healthy eating plan were given different sleep durations and observed during their weight loss. Whilst they all lost the same amount, approximately 6.6 pounds, when sleeping over 7 hours a night they experienced over double the amount of fat loss than when they were sleeping just over 5 hours a night. And guess what? When sleeping more, they reported less hunger – that’s Ghrelin at work!